What an amazing place.

The night train was… interesting. To start with, we were running a bit late leaving the house, so I was worried about missing the train. We decided to take the pram attachment for the buggy, meaning we couldn’t also take the car seat (at least, we didn’t think that taking the pram, suitcase, backpacks, and car seat was very realistic). That meant I needed to drive everyone to the station, head back home to drop off the car seat, and back to the station. I made it back to the station with 10 minutes to spare… but as it turned out the train was running late.

Unfortunately, what that meant was that they didn’t have time to clean it properly before we got on. It was quite unpleasant—the covers initially in our compartment had already been used and were only replaced when we complained. We weren’t offered our choice of breakfast as promised. Everything was very stressful, and we eventually arrived in Zürich two hours later than planned, tired and feeling dirty. 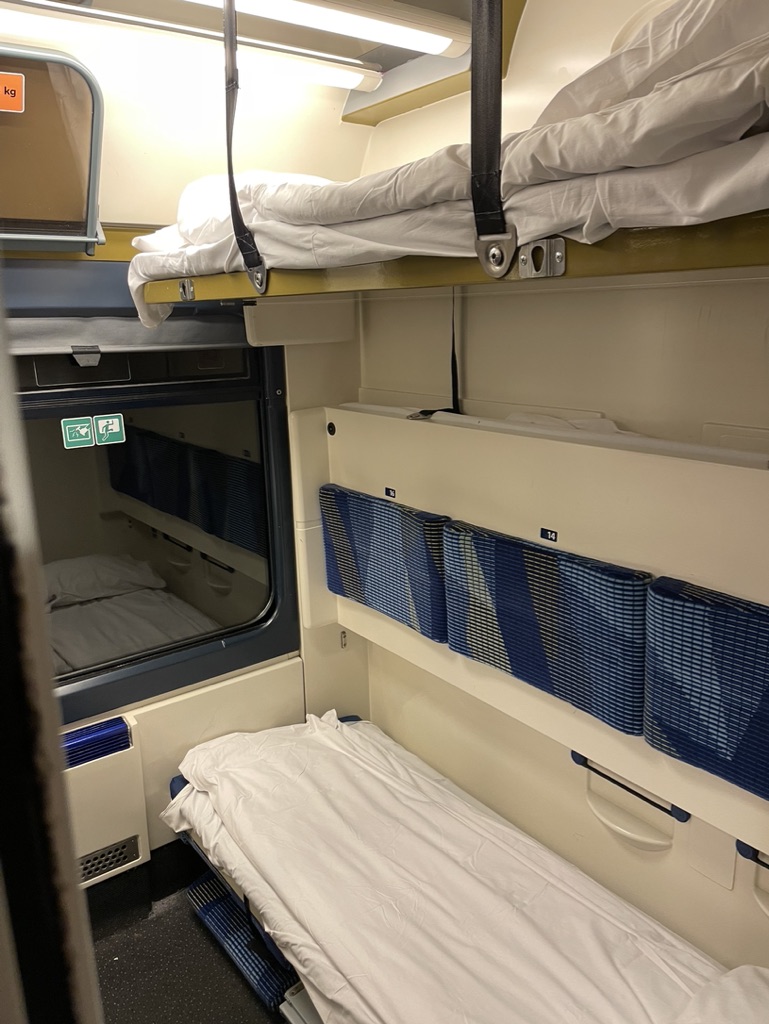 But when we arrived, my sister’s husband was there to pick us up, and things got better very quickly. I met my beautiful little niece, and got to show my son off to his auntie and uncle. We spent the whole time walking around Zug and the lake. You can see the Alps off in the background.

It’s a long time since I visited my sister in Zug—it was my birthday 9 years ago (in fact, just before I moved to Hungary). She was living with her boyfriend and they were living with another couple, about 300m from where she lives today. I was only there overnight, and we went clubbing at a club called Lounge & Gallery, but other than that I didn’t visit much more than the train station. It was great to see more of the town, visit new and interesting places, and get a feel for how life really is there. 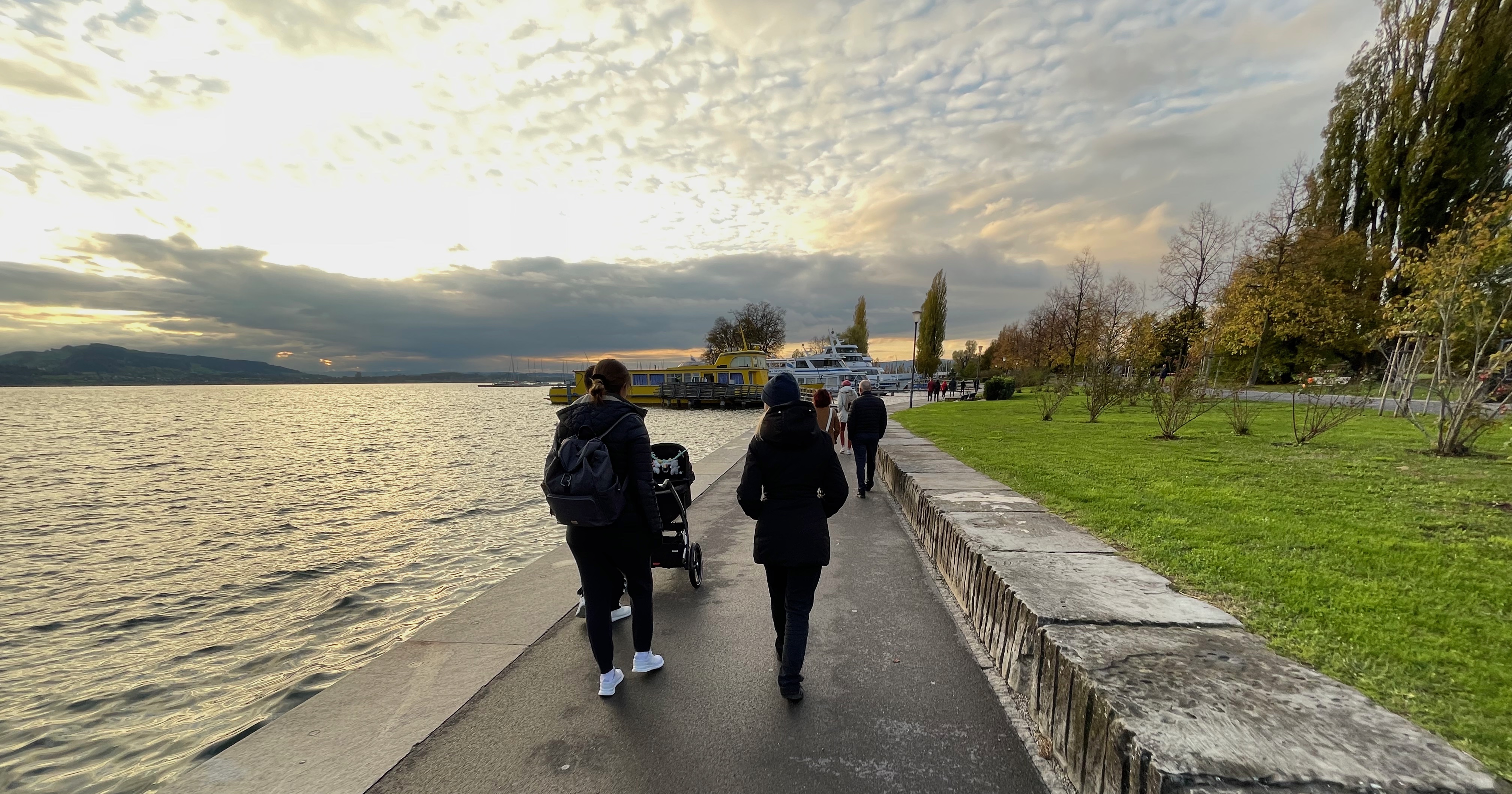 One thing that surprises me is how far you can actually see. There are a few obvious big mountains in the foreground. But the tallest mountain in the picture you can barely make out: the Finsteraarhorn, at 4274m, is just under 50 miles away, near to Bern, whose parent peak is Mont Blanc. 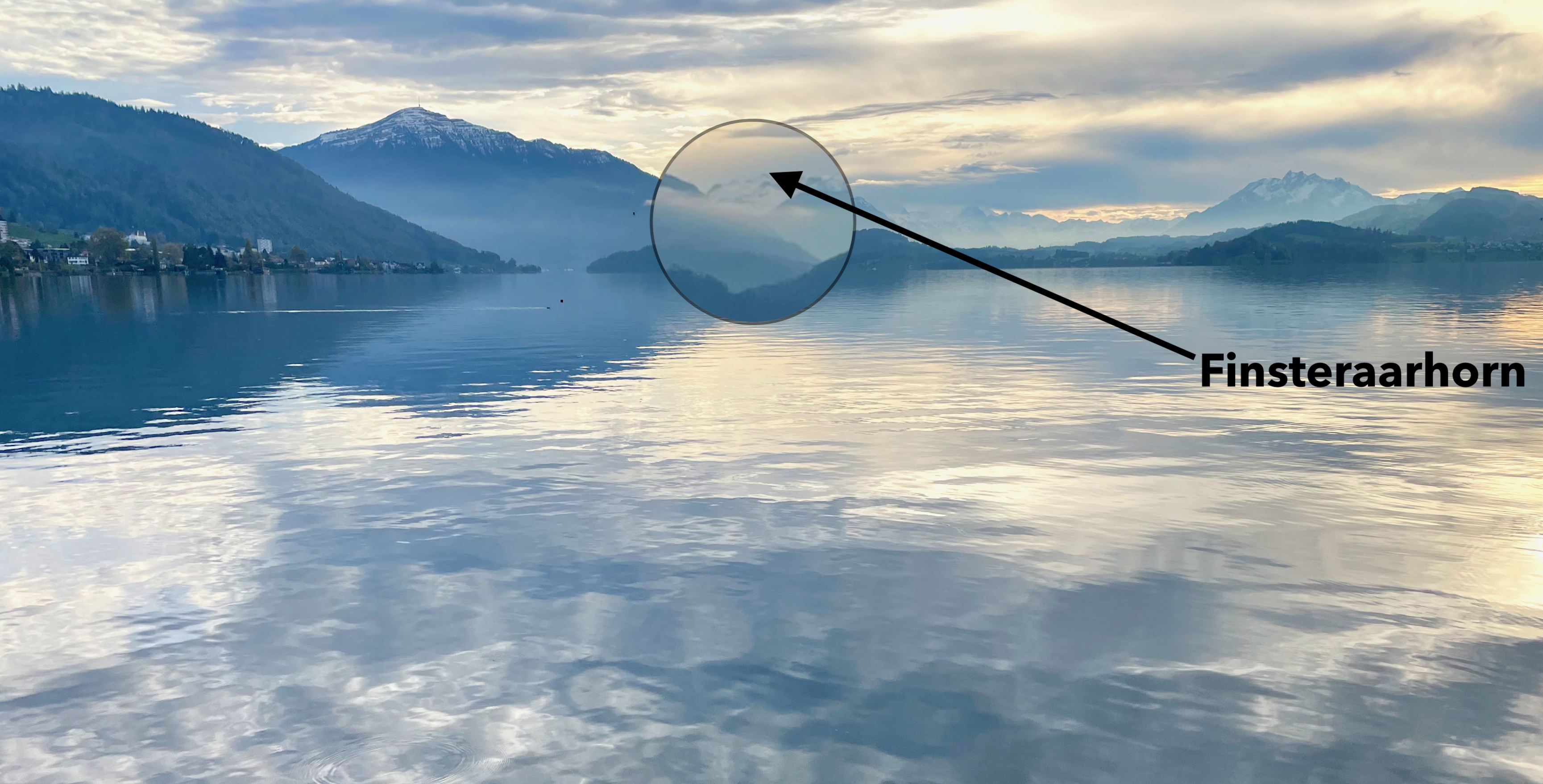 Looking forward to the next opportunity to visit!