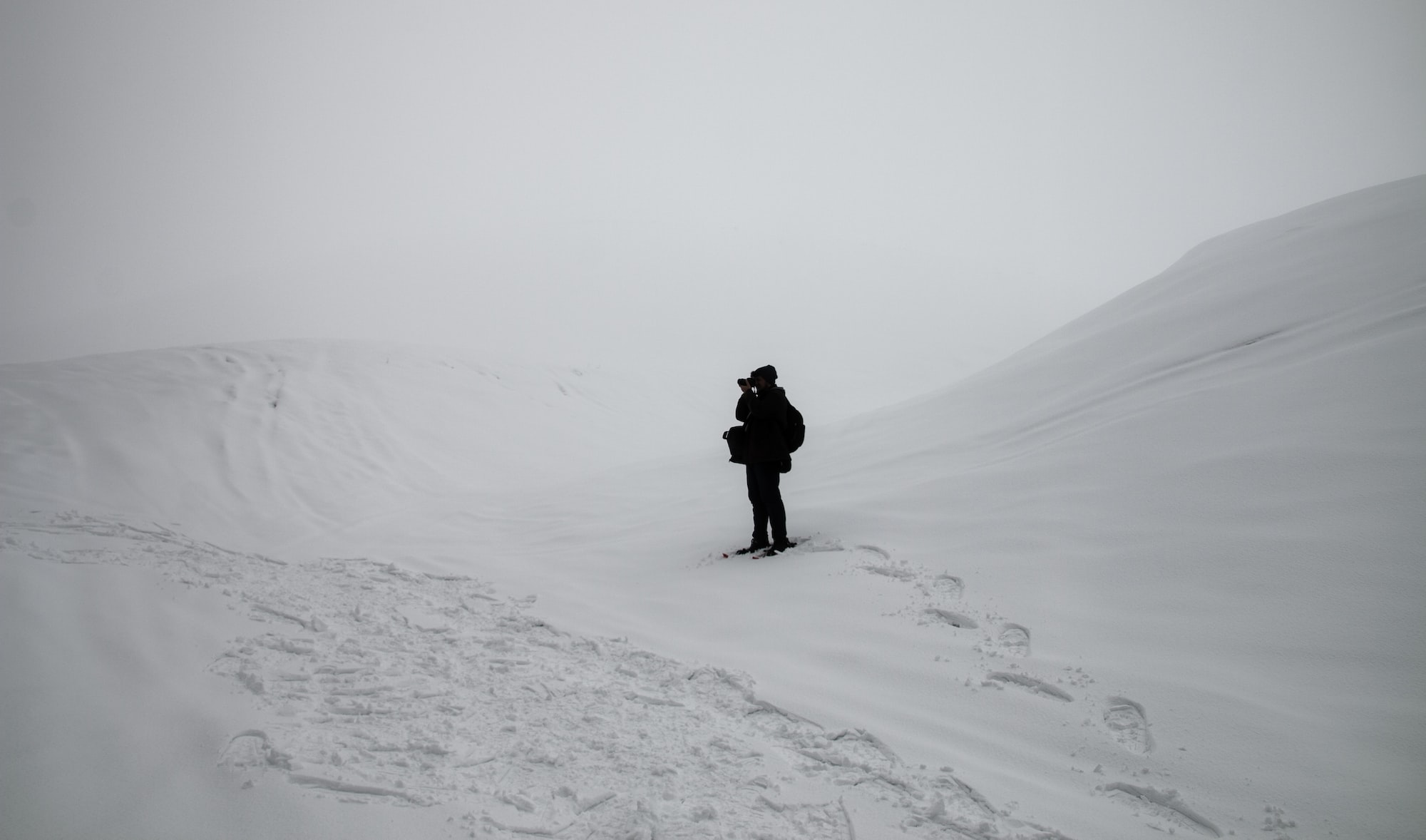 I was a Facebook early adopter. I have an email from October 2006 confirming an email change, but I don’t remember and can’t check when I originally joined. At the time, it was only open to users with an .ac.uk email address, which I’ve since lost access to.

Facebook has been closely interwoven into my adult life. It documented my first, painfully desperate attempts to make friends at University. It captured my frustrations with my exams. It was a lens into my year abroad, probably my most defining moment of the last 15 years.

I remember when Facebook first added live chat back in early 2008. In the UK, the instant messenger of choice was still MSN, but Skype was gaining more and more ground. Facebook Chat was buggy and broken, but it had the huge advantage that you didn’t need to go hunting for usernames, or remember whether your friend was on MSN, or Skype, or ICQ. It didn’t cost anything like an SMS, and you could hold a whole conversation backwards and forwards without worrying about it costing you money.

I was in the second half of my second year at University. The friends I’d almost stopped talking to after first year were at the tips of my fingers again. Whereas with Skype or MSN, people would leave them running even if they weren’t at their computer, if someone was online on Facebook, they were ready to talk now, and the immediateness of it was a huge buzz.

It was also incredibly useful when, a few months later, I moved to Russia. I could stay in touch in real time with friends from back home, and speak to my family whenever I wanted. 2009 rolled around, and with it, ERASMUS, Rennes, and the university strikes. I met friends and had 13 glorious weeks without lessons or lectures or seminars. And of course, Facebook Chat was how we arranged our lunches, our excursions to neighbouring towns, and how we showed our friends back home how much fun we were having.

Early 2009 also saw the launch of the ‘like’ button. Now, it wasn’t needed to have a conversation with someone to stay connected. You could ‘like’ one of their photos. Every like you received triggered an endorphin buzz, a feeling of connection from a distance. I felt like I’d never had so many friends. I had hundreds of people connected to me on Facebook.

B F Skinner, who I’d learned about in 2005 as part of my Psychology A-Level identified that rewards for any kind of conditioned behaviour are most effective if they are delivered on what he called a ‘Variable ratio schedule (VR)’, meaning that the reward delivery should be proportionate to the stimulus response, but not predictably so. It’s like the one-armed bandits - you put in 100 coins, you’re more likely to get a reward than if you put in 10, but it’s not predictable that every 50 coins you’ll win something.

Infinite scrolling. Autoplaying videos. A marketplace, so you don’t need to leave the site for online shopping. Events all your friends are going to.

But curiously, while I interacted more and more, and while I pressed the lever faster and faster, I got less and less out of it.

The quality of personal interactions decreased. Once healthy friendships fizzled out into yearly birthday messages and the occasional like on a post. Once meaningful updates on the lives of my friends (even if it was just ‘anyone going to the pub tonight?!’) became reposts of recipes reduced to a minute’s play time. Opinions about divisive issues are boiled down into pithy quotes in curly writing on square backgrounds. Real conversations were replaced by echo chambers.

I’ve been pouring my life into Facebook for almost 15 years. I’ve invested countless hours in making myself look ‘cool’, showing my best side, curating my image. And so has everyone else on my friends list.

In the meantime, Facebook has been enticing me to give them more and more, profiling me, and selling my data to the highest bidder.

The laundry list of shady behaviour continues. But none of it affected me directly, and, to be frank, I was addicted.

And over the past week, I’ve spent about 12 hours undoing all of that work. Facebook works hard to keep you hooked with myriad options for ‘keeping your data safe’, and limiting you to ‘managing’ 50 posts at a time.

It wasn’t easy. I’m ashamed to admit that my attention span has plummeted. I struggle to focus on a book without reaching for my phone. I can barely sit through a TV show without quickly flicking through my notifications. Staying focused on cleaning out my profile was tough. But I did it.

I still have a lot of people who I only stay in touch with through Messenger, so I haven’t deleted my profile, but I won’t be posting anything new. Nor to Instagram for that matter (although I’ll be uploading photos at https://photos.joeinn.es/joe if you’re interested).

I’d ask you though, if you can, rather than contacting me through Facebook, please: