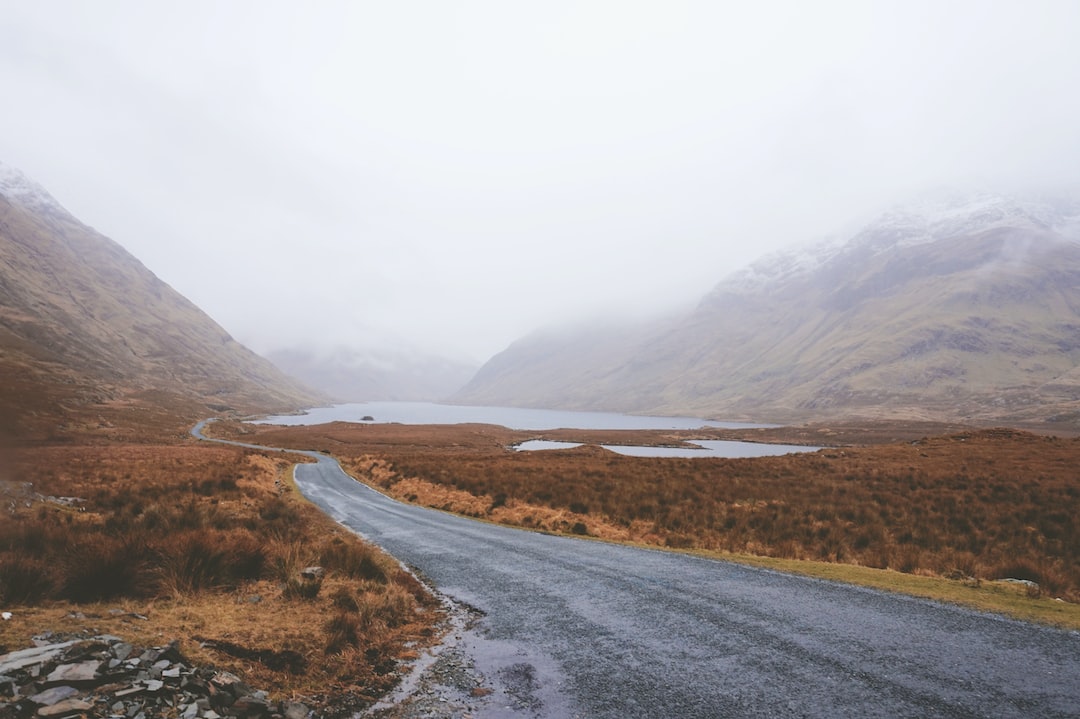 The alarm clock rings, but I’m already awake. I know it’s 6:45 now, and I’ve been awake for probably about twenty minutes already. I hit snooze anyway, because the air is cold in the flat. Nine minutes later, I drag one leg after the other over the edge of the bed, and stumble into the bathroom. When I turn the light on, I realise that I can’t see myself in the mirror, but I can’t be bothered to go back and get my glasses. I sigh and sit down to piss.

I brush my teeth, and squirt some anti-perspirant under my armpits, before I go back into the bedroom. I pull on a pair of shorts and a t-shirt, find my glasses on the bedside table, and put my phone in my pocket. I tie my shoelaces, and grab my headphones before plugging them in and hitting ‘play’ on my ‘thirty minute jog’ playlist.

I spent a lot longer than 30 minutes picking the songs to make sure they were just the right tempo to keep me moving before my morning coffee. It had worked, just about, when I went for my first jog on Monday. It’s Thursday now, and my calves have just about recovered enough to go again.

I close the door behind me, and twist the key, before tying it to my waistband. I’m already partway through the second song by the time I leave my front door, and I make a mental note to add another 5 minute song at the beginning of the playlist.

Here goes nothing, I say to myself, as I put one foot in front of the other, and my calves remind me how much I’ve let myself go.

There’s a special smell to the air in the morning, and I quite enjoy it, even though the coldness of it burns the inside of my nose a little. I’m still not thinking very clearly and I almost get hit by a car as I run out across the street towards the green.

We call it the green, but really, it’s just a cultivated bit of moorland at the edge of the town. I run through the flowerbeds, and I get to the end of the green before I have to slow to a walk. I didn’t make it this far on Monday, so I’m quite pleased with myself. I walk until the end of the song, and then I start running again, out onto the moor. It’s mostly footpaths and tracks here, with a couple of access roads, so I’m a bit surprised to see a silver car parked up the hill a bit on the right.

I decide to jog past to see the car up close. As I get closer, I can see it’s a Toyota Yaris, probably about fifteen years old. I pretend I’m a secret agent running for a getaway car, because that kind of thing gets me through a run, even though I’m nearly thirty and it makes me feel a bit childish. I can see a figure in the passenger seat. I can’t think of where the driver would have gone to — it’s a weird place to park to go down into town, but there’s nothing else in any other direction.

I’m nearly there, and I’m imagining a hail of bullets zinging past my head as I approach the car from the passenger side, but my side is starting to hurt, so I slow down to a quick walk. I take a few breaths and carry on walking. As I walk up to the car, I can see some kind of weird cable reaching around the far side from the back of the car to the roof, and I wonder if it’s a tow rope, and the driver has gone to find someone who can give the car a pull.

I start to run, and I’ve forgotten all about the spies chasing me. I can’t hear the engine running, and I don’t know if that’s a good thing or not. It takes me about ten seconds to get my hand on the passenger’s door. I tug, but the door won’t budge. The passenger’s eyes are closed, and don’t flutter when I scream.

I sprint to the other side, and pull the hose out of the window, for all the good it’ll do. The driver’s door is locked too, so I punch the glass. It flexes a little but doesn’t give, and I think I break my little finger. I try a couple of times with my elbow, but bursts of pain shoot down into my wrist, so I stop. I look around for a rock. I grab a pointed looking one from next to the wheel, and use the sharp end to smash the window. The window turns into a rain of glass, and I reach in to unlock the door from the inside.

For a second I stop before diving into the car — I’m not sure whether the gases would affect me even if the door was open. I decide that it’s worth taking the risk but I’m not entirely sure what to do, so I slap the passenger across the face. His head falls away to the side, and his eyes still don’t open. I undo his seatbelt, thinking about the absurdity of buckling up as you asphyxiate yourself as I try to drag him across the car.

I’m not strong enough to move him more than a few inches with my arms this outstretched, so instead, I pull up the lock inside the door, and run around to the passenger side. As I open the passenger door, the body slumps out of the car onto the floor, and I realise for the first time that his lips are blue. I drag him onto his back, and I think back to my first aid training, and I remember that CPR is fifteen chest compressions to two breaths. It seems appropriate to start with the breaths, but as soon as my lips touch his, I know there’s no point. His lips are stone cold. I sit back and feel for a pulse on his wrist, and I’m almost excited as I feel a throb, before realising that I’m using my thumb, and it’s my own pulse I’m feeling. I try again with my fingers, and feel nothing. I try with his neck, and still can’t find anything.

I lie on my back for a minute, exhausted and out of ideas.

Operator, which emergency service do you require?

Which emergency service do you require when you find a dead body? I sure as hell don’t know. I know that I’m probably supposed to say where I am and what the situation is, but all I can manage is “I think he’s dead. I broke the window, he’s cold. It’s a silver Yaris.”

This is a short story based on a writing prompt found here, and isn’t based on any real-life situation.