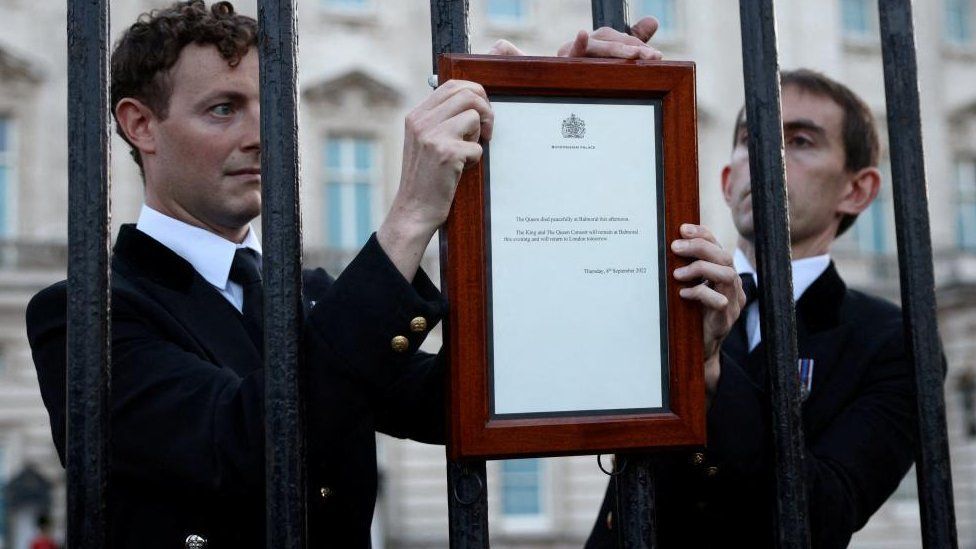 From my great great grandmother, who received a telegram from the Queen on her 100th birthday, to my great grandmother, who was thrilled to win a competition to have a decoration on the Queen's Christmas tree, to my grandfather, who served in the Grenadier Guards, to my sister, who won't ever know that Charles became King—it's surprising how much I've been impacted by the death of the figurehead of an institution I strongly disagree with.