Like everyone else in quarantine, my family has been doing Zoom quizzes to try to fill the days.

House rules are below, but feel free to make up your own: 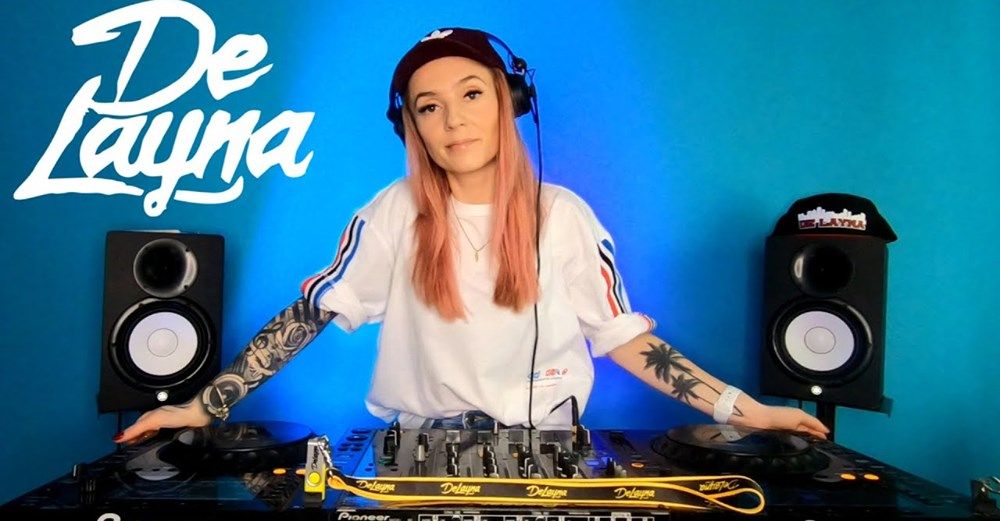 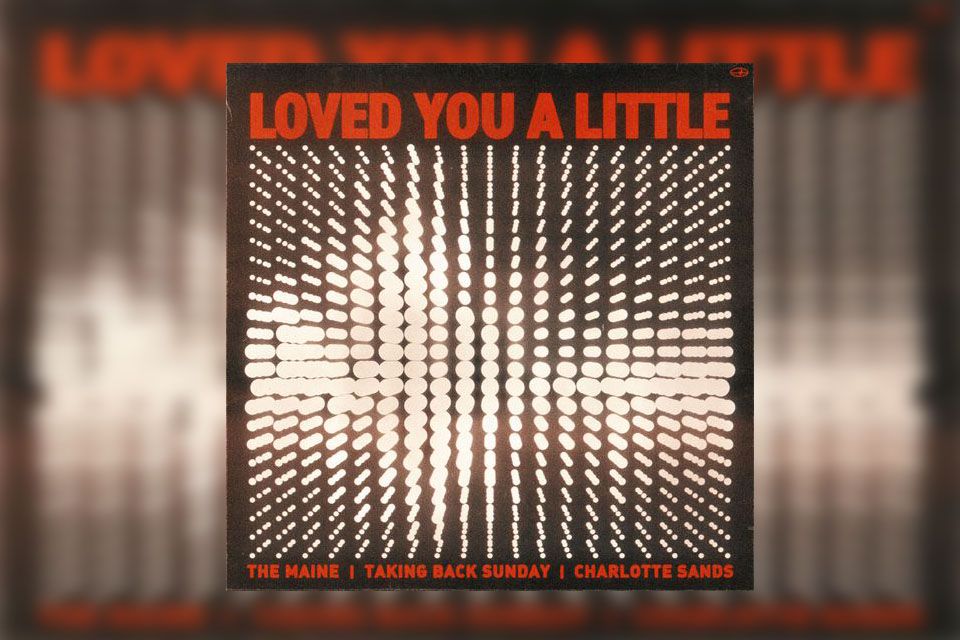