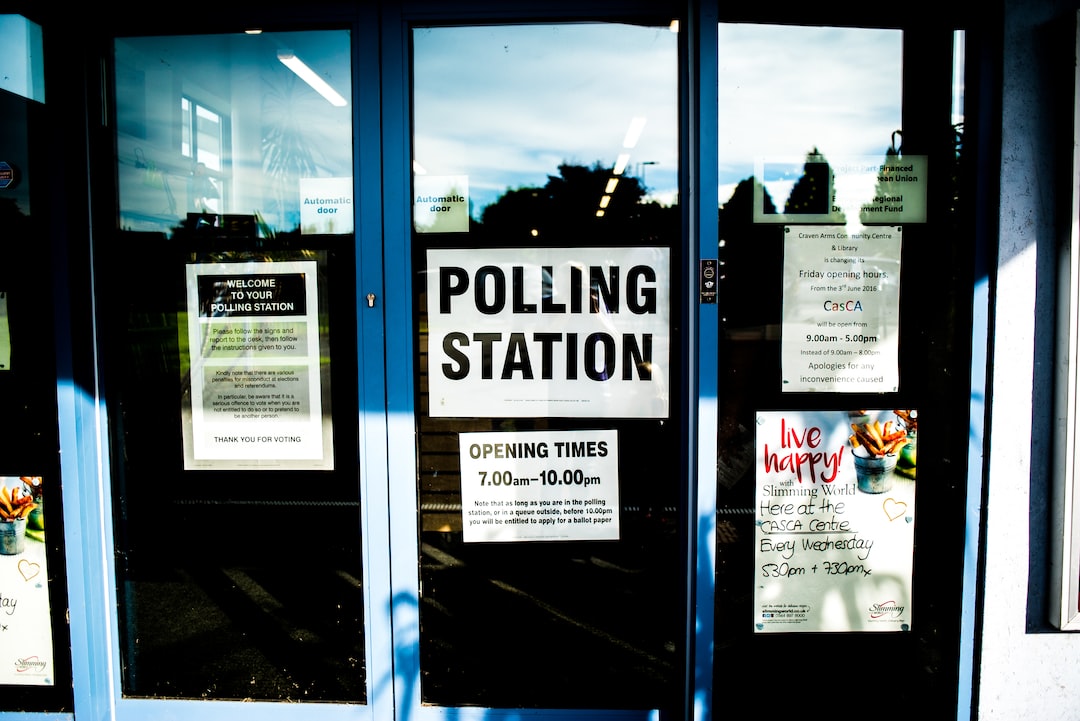 If you voted for UKIP, I feel sorry for you. Politically, I’m so far way from you, you’d need a telescope to see me. Still, you deserve better representation.

I wrote a little calculator to show how powerful your vote was. Check it out below. Play with it. Go ahead, I’ll wait.

Something is fundamentally wrong when one vote is worth 169 times more than another. But, if you voted for the Democratic Unionist Party, and your neighbour voted UKIP, your vote was that much stronger.

Over the coming weeks and months, you will see a whole host of articles with titles like ‘Who would have won under PR?’. They will recalculate votes share to show you a ‘proportional parliament’. I’m not about to do that, because the fact of the matter is that people would not have voted the same way. What I’m hoping to do is illustrate the unfairness in the system we use in the UK.

Who elects the government in the UK?

The UK is a representative democracy. That means that people influence the running of the country indirectly. This is a compromise, but generally speaking a fair one. If every single person had to vote on every single issue, then nothing would ever get done. So we elect people to vote for us, and a single person represents a large number of other people. This representative will vote on their behalf in parliament. There’s nothing particularly bad about this. It makes sense and means that the country can run effectively.

Each of these representatives can choose to give their allegiance to a political party. A party is a group of like-minded people who feel the same way about things. Party members are sometimes asked to vote in a different way to how they feel. They are paid back when others do the same on their behalf. For example, let’s imagine the following two proposals we have to vote on:

I love Breaking Bad. I think that the marathon idea is great, but I know that not everyone loves it as much as I do. But my birthday is in January, so I don’t find it depressing at all, so would vote to keep it. My friend John thinks Breaking Bad is kind of all right but would probably prefer people buy box sets. He hates January though. He thinks the idea of removing January from the calendar is great. John and I agree that we will both vote yes on both proposals. That way, we both get what we want in exchange for helping someone else get what they want.

A political party is this, on a larger scale. When a political party gets more than half of the representatives in parliament, they can form a government. If a party thinks they can, they can try form a government with fewer than half of the representatives in parliament. This is called a minority government. This is uncommon, but happens. The reason this is uncommon is because other parties will often group together. They can then form a majority. This results in bigger compromises than necessary in a majority government. This is known as a coalition.

All this seems pretty fair. So what’s good about the way the UK runs its elections?

As part of a fair commentary on the system, it is only reasonable to present its benefits. I mean, why would anyone have chosen the First Past The Post system in the first place? It’s in use in most places throughout the former British Empire. It does have some attractive features, a few of which are below.

First, majority governments are much more likely. This is potentially a good thing; coalition governments are often slow in making decisions. It’s also likely to produce a strong opposition, acting as a balancing force in parliament.

FPTP is also easy to understand, explain, and count. A child can understand the system, and results can be delivered quickly. Voters are unlikely to be confused.

Finally, under First Past The Post, extreme parties are much less likely to be able to build momentum.

So given all these positives, what’s the problem?

The first problem is that the representatives are chosen based on geographical regions. Each representative (seat) is chosen to represent a group of people from a particular area of the country. This all but guarantees some people will not be represented. For example, Richmond in North Yorkshire was the safest Conservative seat at the 2010 election. They got the most votes by far, and have never lost this seat. At this election, the Tories lost 10% of the vote there to UKIP. They were still able to hold the seat with over 50% of the vote. There are clearly a lot of centre-right voters in Richmond. But, if I am a centre-left voter living in Richmond, who wants someone with similar views to me in parliament, I’m stuck. I can vote Labour in every election my entire life, and my voice will never be heard in parliament.

The way that the local representatives are chosen is a unfair too. To win, you only have to have one more vote than the person who came second. While this seems fair, when you dig deeper, it becomes clear that this is not true. For example, lets imagine we have 13 representatives. Candidate 1 was born in January. To celebrate, they want to give everybody January off as paid holiday. Candidate 2 was born in February, and wants to do the same thing, except with February. So on through until December. Candidate 13, however, is a nasty person, and wants to increase the working week to 80 hours minimum.

It’s a constituency of 14 people, so when the election results come in, it’s easy to count. Each of the first twelve candidates get 1 vote each. Candidate 13 got two votes (probably the town’s two factory owners — it was a secret ballot, so we’ll never know for sure). Candidate 13 beat all the other 12 candidates, and so is the winner.

But wait, only 2 people voted to have the working week increased to 80 hours! The other 12 all voted to get a month off work! According to the way elections are run in the UK, tough.

Although First Past The Post encourages majorities and discourages extremists, it simplifies all elections into a left vs right debate. Voters have no way to control the drift of the country, and smaller parties get wiped out.

First Past The Post is strongly biased towards the lowest common denominator. Almost no-one gets what they want, they get the most acceptable compromise. This is also known as the most broadly acceptable candidate. This is biased in favour of white men.

So how can we improve the current system? Isn’t this something that we could have fixed five years ago?

Five years ago, we had a referendum on electoral reform, and we voted against it. Many Conservatives and Labour supporters will highlight this as the electoral reform is discussed. But, AV only went a tiny way towards fixing the problems. Under AV, everyone in the example above would have had a week off work. This is clearly an improvement. However, imagine one more candidate standing who wants two months off work. Most people realise this is unsustainable, but would rather this than an 80 hour work week. As a result, they put him down as their last acceptable choice. Because he ends up getting all the ‘last acceptable choice’ votes, he ends up winning. AV is strongly biased towards ‘compromise candidates’, and still encourages tactical voting.

Many people who voted no in the AV referendum would have voted yes for Single Transferable Vote. STV is a proportional system, which would almost completely end tactical voting. Under STV, the number of representatives would increase, but almost no votes would be wasted. STV is basically the same as AV, except you have more than one winning candidate per constituency.

The way it works is simple: you rank candidates you want to win. You can also choose not to rank candidates if you don’t want them to win. If your first choice candidate has enough votes to win, your vote is reallocated to your second choice candidate. If your candidate has the least number of votes, then the same happens. This process is repeated until all the seats are filled. This still results in a few wasted votes (if you don’t vote for any of the winning candidates), but it is roughly proportional. It also keeps most of the key benefits of FPTP. For example, while majority governments are less likely, it encourages coalitions based on policies. This is more likely to reflect what the population generally think. For example, in a vote on staying in Europe, Conservatives, Labour, and Lib Dems would all want to stay. They would likely agree to work together to stop UKIP from pushing their agenda through.

The real question that no-one is talking about though is why we are not moving with the times. In today’s world, I can take a quiz that tells me which Disney Princess I am, but I can’t express my opinion on a particular party policy. Given today’s technology it would be simple to build a platform to allow voters to express their opinions. Sensible limits could be set. For example if a million netizens express their disagreement with a Commons vote, it needs to be re-debated. If five million express disagreement, there needs to be a referendum. Parties could use the platform to understand how their voters feel about certain issues.

There are a small number of difficulties to overcome. For example, how can we ensure that each person gets only one vote? Maybe some form of two-factor authentication? A secret code sent via post to the voter’s registered address could work. How can we decide which of parliament’s hundreds of bills are opened up to netizen participation? Maybe bills where the percentage of voting MPs was higher than the most recent election’s voter turnout? This would indicate a heavily whipped vote. Or those on which the winning margin was small? That would indicate a particularly controversial topic.

Regardless, it seems sensible to bring society into the information age. Voters should have a real say on issues that affect them.

Whatever you think is the best way to reform the electoral system, none of the major parties are likely to care. FPTP benefits them, and so they are resistant to change.

If you think the scandal of wasted votes and huge disparity in voter power is a shameful reflection on our society, visit the Electoral Reform Society’s homepage. You can learn more about what alternatives there are and what you can do.